The purpose of this study is to investigate the efficacy of NeuroModulation Technique (NMT), a form of intention-based therapy, in improving functioning in children diagnosed with autism. Click on the link below to read the full results from the study. Also, scroll down to see the positive reports of the parents of the children in the study.

See before and after documented results provided by Dr. Weiner's Autism Study. 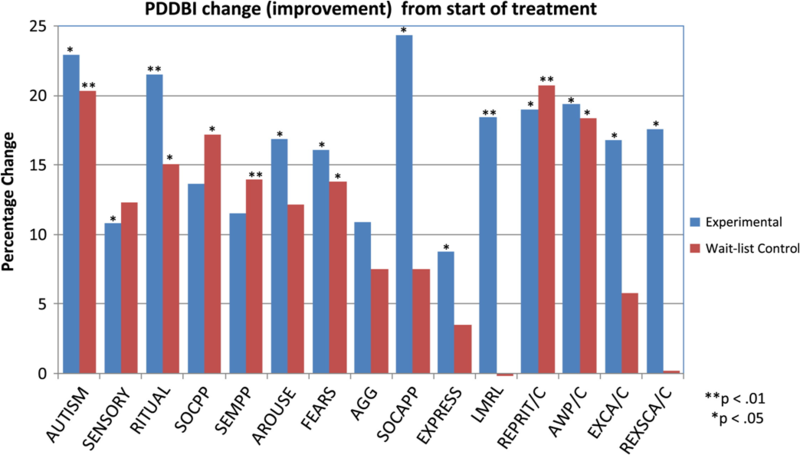 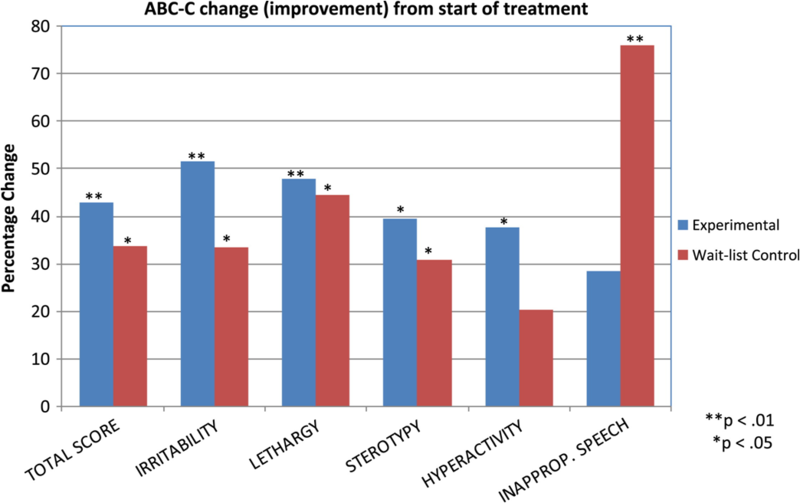 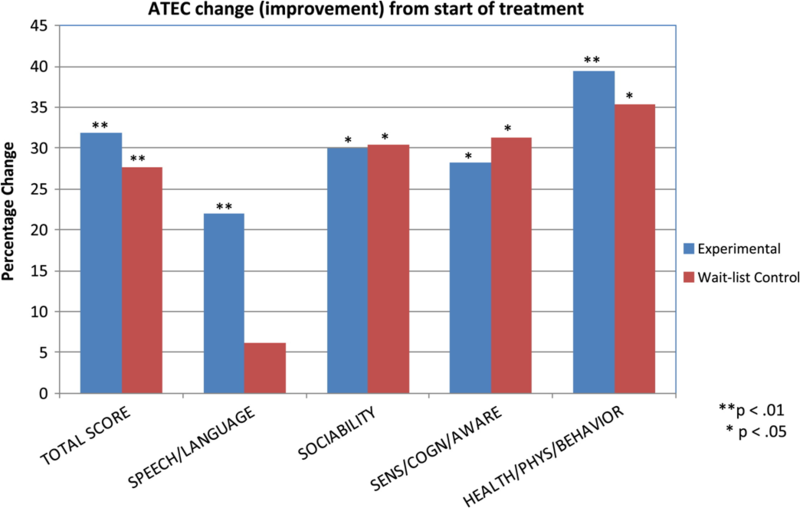 What the Parents had to say after the study.

These are excerpts from a post-treatment questionnaire that multiple parents filled out 1 week after their child completed the study. The question asked was

"What improvements in your child's symptoms have you noticed since he/she started NMT?"

" His frustration threshold is much higher, and he waits better and will attempt to help himself before asking for help. He is calmer and his anxieties concerning animals and unfamiliar situations are lower. He is more interactive and initiates activities and conversations. His clothing sensitivities have improved and so have his grades at school. The therapy was extremely noninvasive. I've never seen him enjoy and look forward to therapy session more and we would look forward to what will be different over the next few days? as a family! He has missed coming down to see the doctor and normally he hates drives of more than five minutes or so."

" David is using more sophisticated language and better able to understand language. His eye contact and willingness to interact have increased, which in turn has had an impact on his confidence and ability to employ coping mechanisms. He is better able to express his fears and anxiety and is more receptive to our suggestions for coping. His blossoming ability to express himself has reduced the frequency and durations of tantrums and meltdowns. NMT seems to enhance and his ability to respond to his environment and other treatments, rather than just his ability to respond to a single or specific stimulus."

" More visual contact, more alert and conscious about his external world. He is more interested in learning how things work and in doing more activities. He can follow more instructions. He has lost his fear to take a bath and his fear of water. He can draw lines now. He is having more eye contact and can follow instructions at a distance. NMT helped him improve in his other therapies like language, behavior and physical therapies. And NMT goes farther than any other therapy we have tried."

"Obeys orders at a distance, we don't have to tell him things face-to-face. He understands distant orders like let's go. Started saying Mom (after three years). Started defending himself from other kids. He doesn't let other kids or his brother take his toys or books if he is using them. It has been very impressive because the results were so fast. He is much more alert and conscious."

"Cowardly symptoms have reduced. Mood has improved. Sleep is less disturbed. Other therapies have not helped with these issues."

"Understanding verbal instructions better. Midway through the treatment, he made sounds."

" Bowels have improved (more regular), less anxious, better in car (not as aggravated), less aggressive, calmer demeanor. This was the least invasive treatment, above all else."

"Some subtle but promising changes in overall awareness and shifts in cognition. NMT is a gentle noninvasive therapy with no side effects that should be explored further."

"My name is Emily and my two sons, Aiden and Collin, received NMT to treat their autism. I wanted to let everyone know about the amazing improvements I've noticed in both boys in less than 2 months after starting NMT treatments. Eating habits: within 2 weeks both boys suddenly started to willingly try and even enjoy new and previously rejected foods. Prior to NMT, my boys had a fairly limited diet (mostly carbs) and Aiden would not eat any combined foods at all (like pasta with sauce or meat with gravy... everything had to be separate and not touching each other on the plate or he would refuse to eat any of it). Now they both eat and enjoy a wide variety of foods including vegetables and combined foods. Behavior changes: Aiden and Collin used to have a very difficult time following simple instructions. I'll use our bedtime routine as an example. Instructions like Put on your jammies usually ended up with both boys feeding off each other... swinging their jammies around in the air, running around screaming and chasing, and ending up having to be separated and sitting in the corner to put their jammies on. It was total chaos every night. Now I can ask them both to put their jammies on and they can do it most of the time with 0-1 reminders and rarely get sent to the corner at all. Both boys also show a new level of maturity since starting NMT. The boys would continue with inappropriate behaviors (like chasing, hitting, inappropriate noises/screaming, pushing, etc.) regardless of how many times I asked for them to stop until I managed to finally redirect them to something else or removed them from the situation. Now it is much easier to get them to adjust their behaviors by just asking them. Changes in Collin (5 years old): Before NMT, Collin had a very difficult time sitting still or keeping a calm body at circle time in class or lining up or waiting for any length of time. Now he is able to sit through his 40 minute circle with 0-2 reminders from the teachers. He's also doing much better sitting at the dinner table at home and in the shopping cart at the store. Prior to receiving NMT, Collin could not answer open-ended questions like what did you do at school today? Now he typically answers that question with very detailed information like I played imagination station with Janet and Cindy. Janet and Cindy are girls like Dora and they are my friends in class. Cindy and Janet were baby Polar Bears and I was the Daddy Polar Bear. Before NMT, Collin had difficulty making eye contact and often looked out the corners of his eyes. Now once I get his attention he will look right into my eyes. Changes in Aiden (6 years old): Before receiving NMT Aiden would get frustrated in class to the point where he'd knock over all the desks and chairs in his classroom. This was happening 3-5 times per week as documented on his IEP. Through NMT we discovered that the source of his frustration was anxiety. We worked on this over the next 2-3 sessions and now he has weeks where he doesn't knock over any desks at all. Before NMT Aiden was very oppositional and defiant. It was a huge struggle to get him to agree to do most things. He refused to leave the classroom at school to go to recess and it was hard to even get him to leave home to go fun places like playgrounds, gymnastics, swimming, etc. with the family. After working on his anxiety issues, he now loves recess at school and requests to go play at the open play kid-gym, playgrounds, water park, etc. with the family. Now, coaches and counselors can work with him without a lot of extra training of how Aiden needs to be approached. Aiden was often in his own world. Sometimes he just sat and stared off into space, completely lost in thought and unreachable. If he was engaged in an activity, he would not hear, acknowledge, or respond to anything going on around him. This behavior has completely vanished as if he never ever had it to begin with. The improvements I've noticed in just the last few months since we started NMT are nothing short of amazing. This really has changed their lives. It was also nice that the treatments were enjoyable for both of my kids. The doctor was great with the kids, the office was calm and easy to spend time in, and they didn't have to endure any kind of medical discomfort whatsoever. A very big improvement over typical western medical practices." 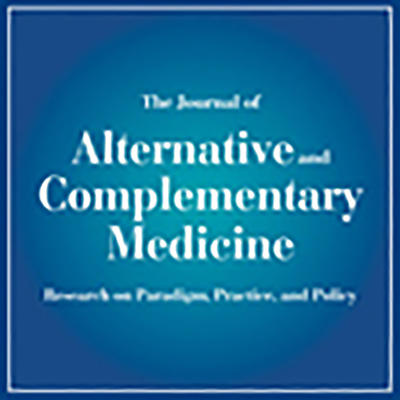 New Peer Reviewed Paper Published in the Journal of Alternative and Complimentary Medicine: Resolution of Cavitational Osteonecrosis Through NeuroModulation Technique, a Novel Form of Intention-Based Therapy: A Clinical Case Study

See before and after slides for an NMT patient suffering from severe cavitations showing the results of NMT treatment. 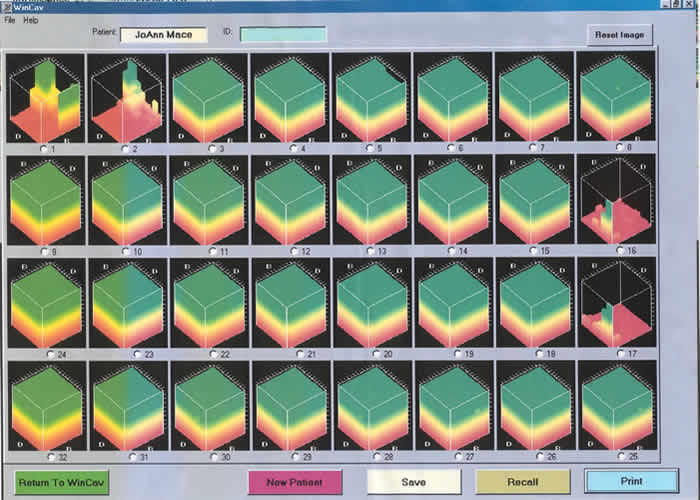 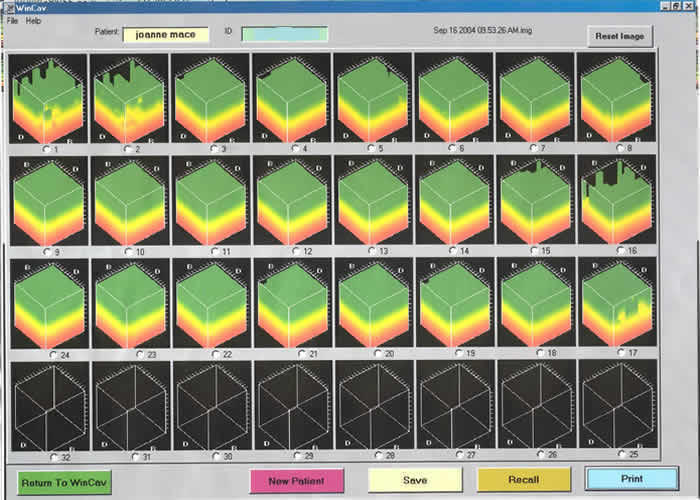 Before and after results for same patient in cavitation slides above. 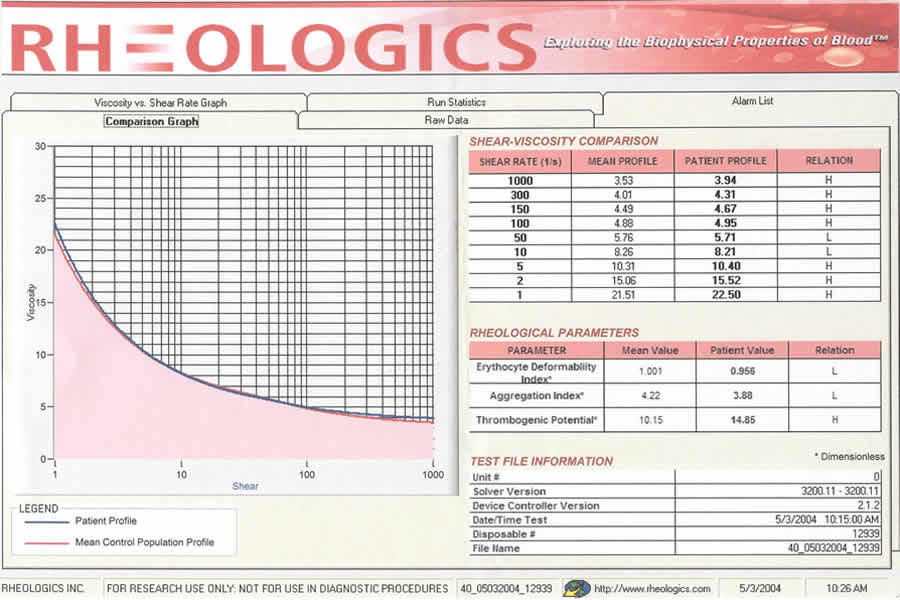 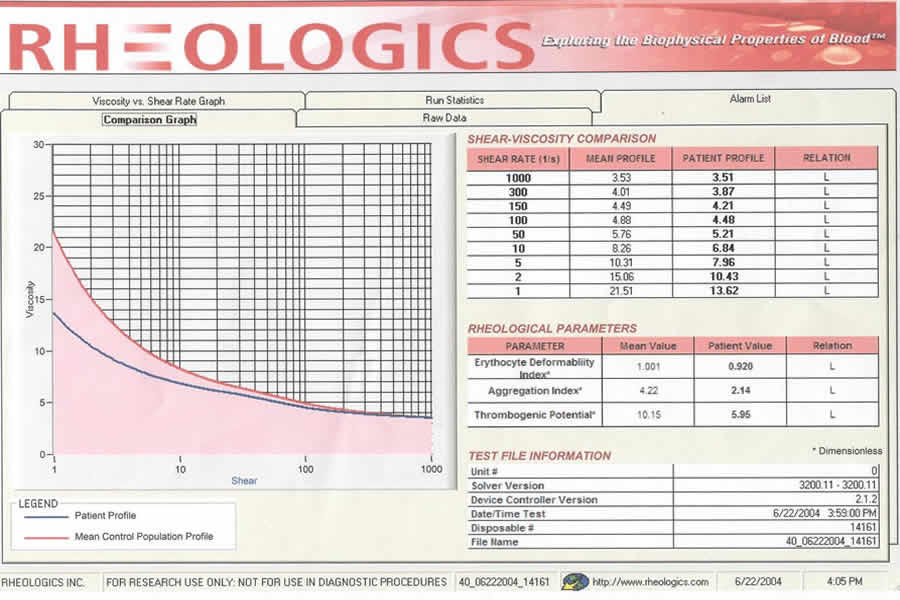 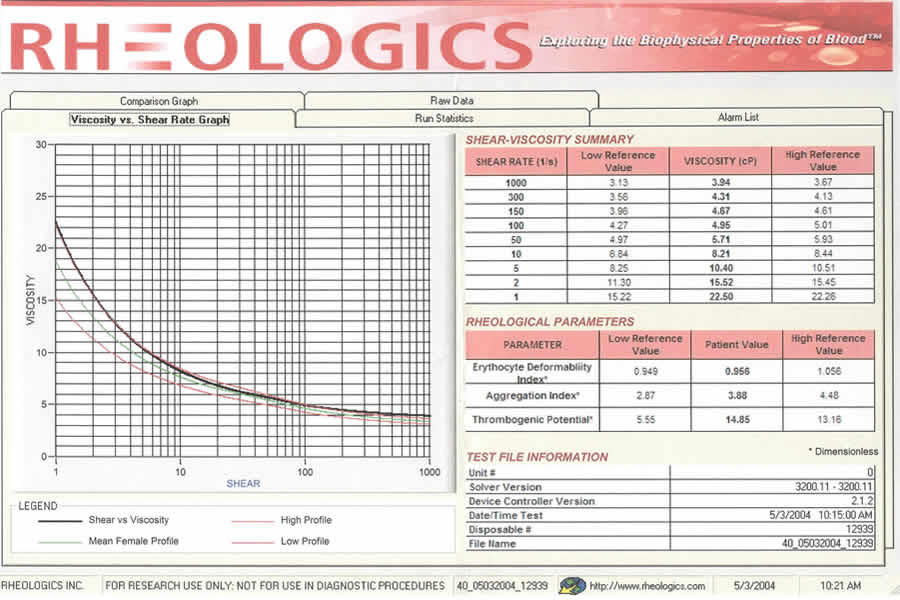 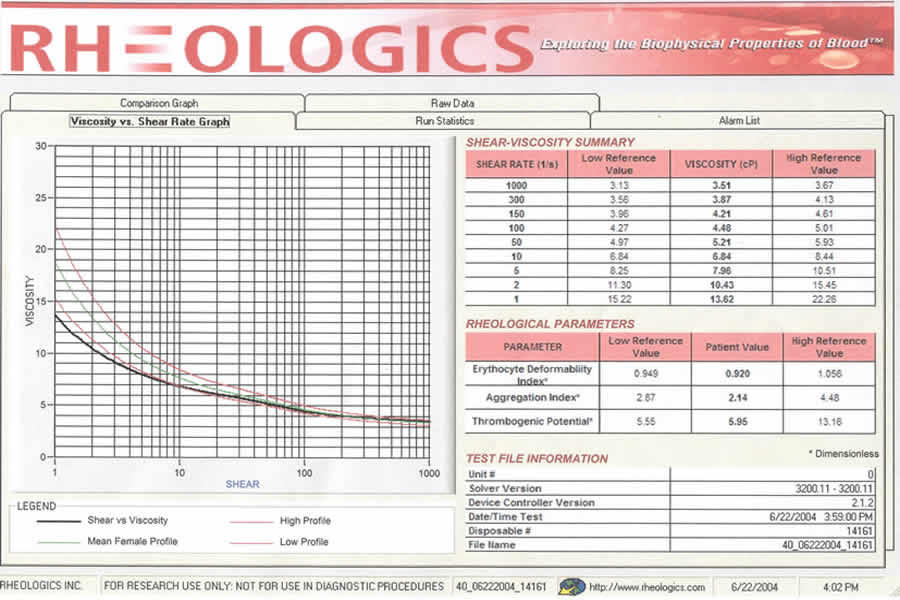