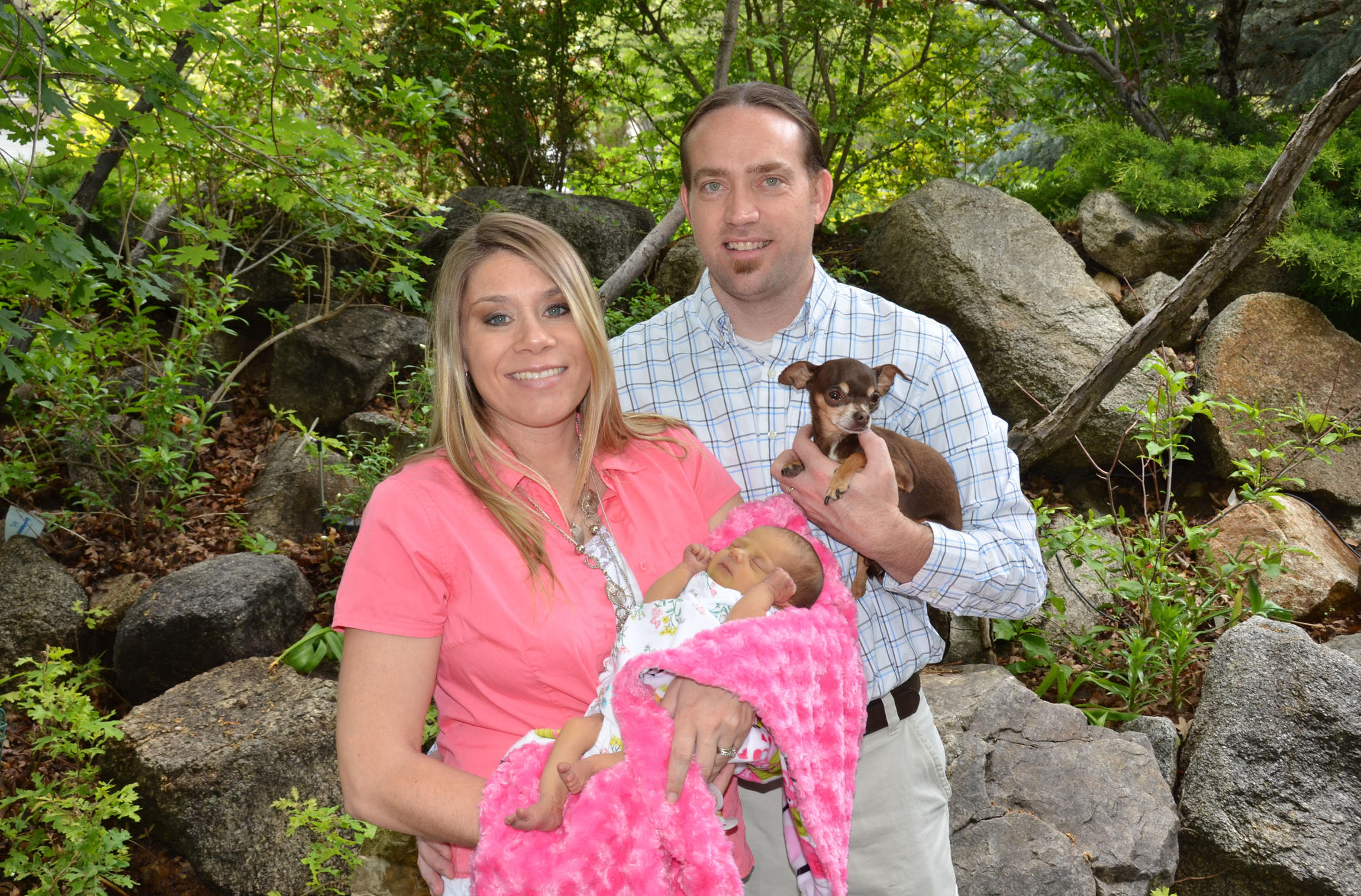 Types of cases are you particularly experienced or make the focus of your NMT practice?  Allergies, Musculoskeletal pain, degeneration and dysfunction

Dr. Larson comes from a large family and enjoys sports and outdoor activities. He is an avid fisherman and football enthusiast. He loves waffles, Halloween and animals- and currently has 5 pets at home: a Chihuahua, 2 snakes, a bearded dragon and a beta fish. He married his wife, Jill, in 2002 and became a father in 2006. His son, Brady, was born with a rare genetic metabolic disease, and he passed away in 2011.  In 2015 his daughter, Summer, was born, and she passed away later that year of the same genetic condition.

Dr. Larson graduated Magna Cum Laude from Palmer College of Chiropractic in June of 2006. He opened ProActive Chiropractic in March of 2007 in Riverton, UT. At that time, Dr. Larson focused on posture through chiropractic and rehabilitation. He expanded his practice to include spinal decompression during his first year in practice. In 2009 he realized he could do more for the overall health of his patients by offering additional wellness services. He became a wellness coach and added detox therapies, nutrition and supplements. In 2013, he moved his practice to Sandy, Utah and turned it into a part time clinic and began working with neurosurgeons and orthopedic surgeons in the operating room providing Intra-Operative Neuromonitoring. He began using the Neuromodulation Technique (NMT) in 2017. 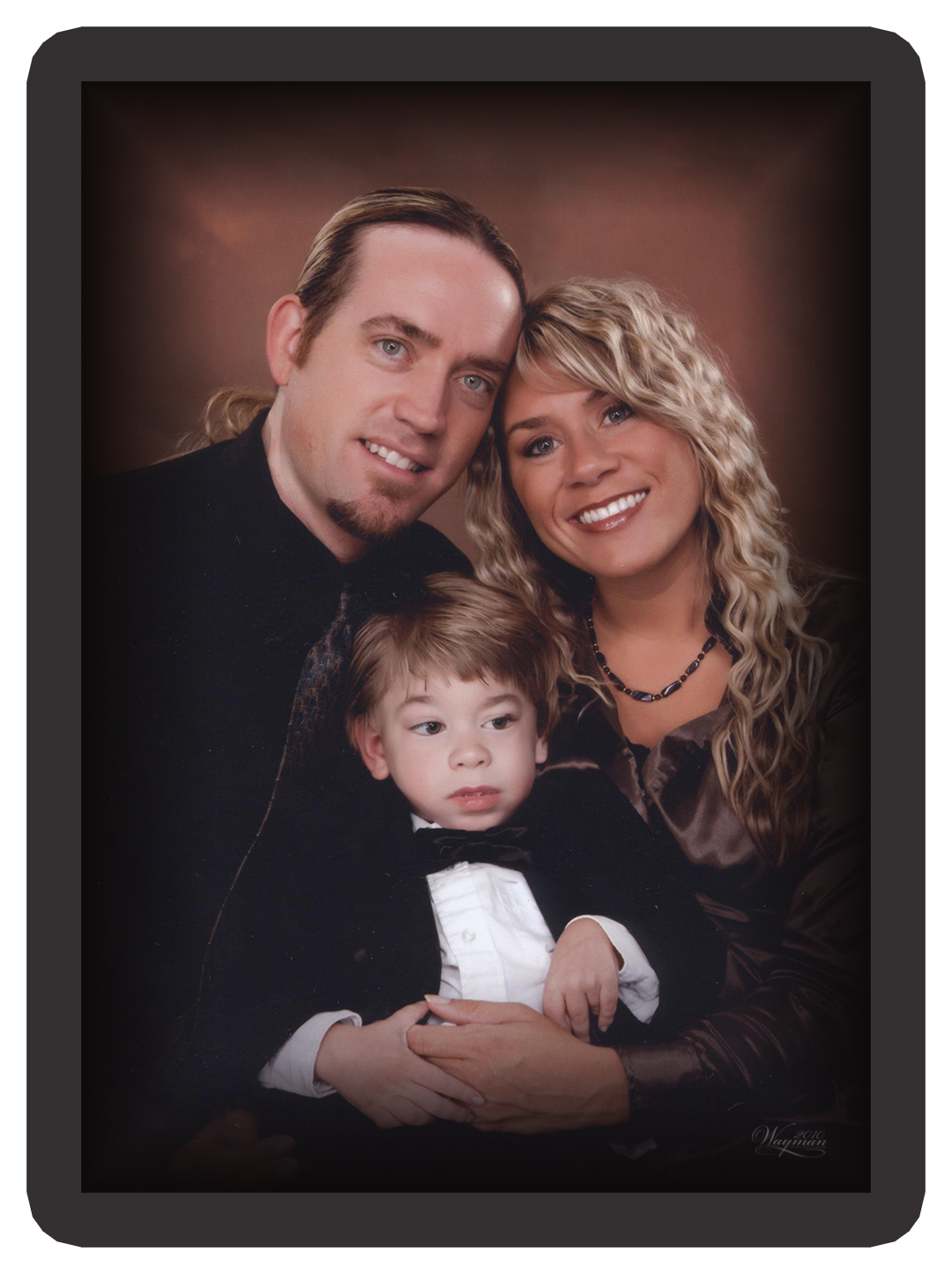